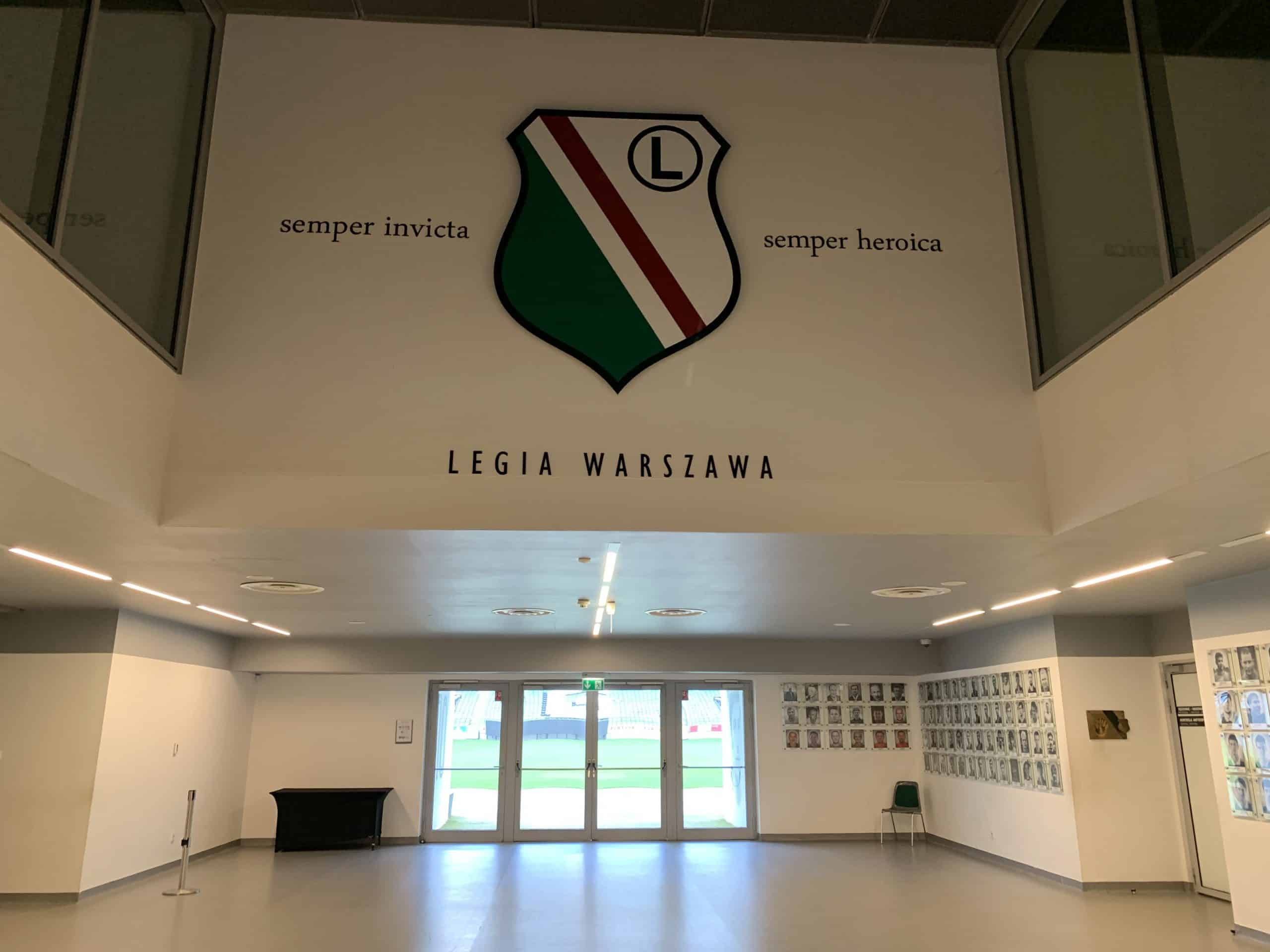 The stadium was officially opened (with only three stands completed) by a match against Arsenal on 7 August 2010.

The second phase of construction, which involved the demolition and construction of the eastern tribune (the main grandstand – the so-called “Kryta”) was completed on May 10, 2011.

It has a capacity of 31,800 spectators and is equipped with a heated field, underground parking and the museum dedicated to the history of the club.

The stadium, which for decades belonged to the Polish Armed Forces is currently owned by the Warsaw Municipality.

The Legia Warsaw Museum is located inside the north grandstand. It was established with the collaboration of legia supporters, in particular with its current custodian Wiktor Bołba.

The concept of the museum is to guide visitors through all periods of the club’s history.

It was inaugurated on October 23, 2010, the 63rd anniversary of the birth of Kazimierz Deyna (he is still considered in Poland as the best Polish footballer of all time).

. photographs taken during the visit in August 2019