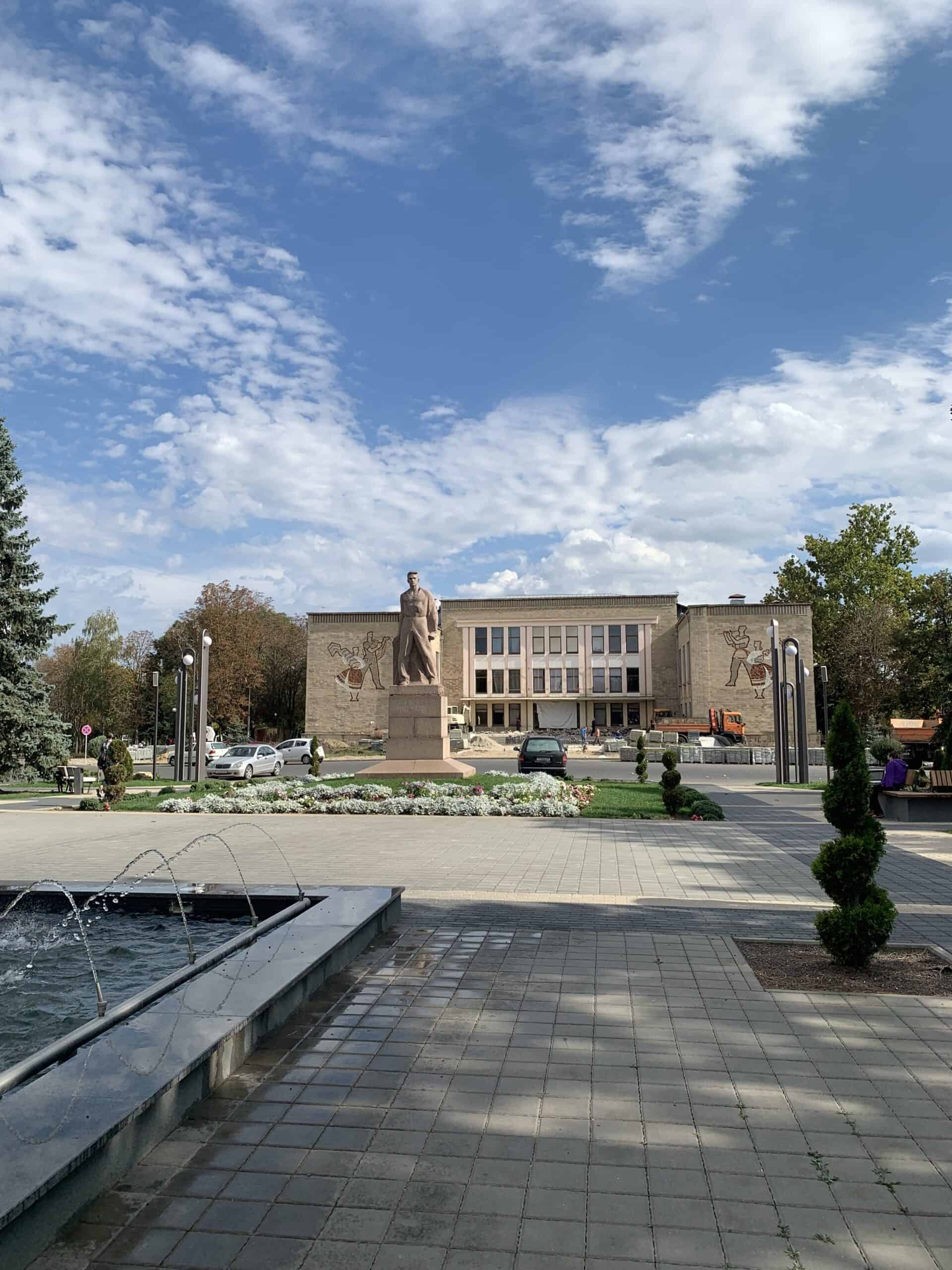 Bender also known as Tighina is found de facto in the Republic of Transnistria, in the historical region of Bessarabia. By number of inhabitants, it is the second considering only the self-proclaimed republic.

The first news of the city can be found in documents of 1408 in the Old Slavic language. During the Middle Ages the city was renamed Tighina in Moldovan documents or Bender in Ottoman documents.

During the Soviet period the city was part of the Moldavian Soviet Socialist Republic with the official name of Bender but, even today, it is also known as Tighina

At the end of the First World War the city was briefly under the control of the Moldavian Democratic Republic, but was then annexed to the Kingdom of Romania. Like all of Bessarabia, it was occupied by Soviet troops on June 28, 1940, but total control of the area took place in 1944. In June 1992 the Russian military occupied the city and defeated Moldovan troops, thus making the area an autonomous republic.

Today Bender appears as a town with a rather simple life. The large covered market in the center is organized every morning with fresh products from the countryside and everything is identical to thirty years ago, when there was still the Soviet Union.

The House of Culture in Bender still plays the role of reference point for young people to which the Soviet has destined it with cultural events.

Bender station is currently excluded from the Chişinău-Odessa line, operated by Moldovan railways and only a few local trains stop there, no more than a couple of times a week. Clearly built for much more rail traffic, with its ten tracks now serves only as a local ticket office for the central railway station of Tiraspol. Inside, however, you can breathe the air of history lived with the large atrium, the old ticket offices with train boards and an old phone that takes you back in time. Outside the Station is the memorial of military glory and the commemoration of the victims of the 1940 uprising.

In the main street of Bender is the cinema with its interior lived but at the same time very modern with the main films available and in front of the cinema is the public park with the Statue of Lenin, which is repainted every year.

In the Central Square of Bender there are the Town Hall and the still original church. The church was not demolished during the communist period just because it was located behind the Town Hall that obscured the view from the square.

In the city of Bender is located the USSR Stolovskaya, an excellent dining room that will take you to the past. In this place, in addition to typical dishes, you can find numerous original objects from the Soviet era.