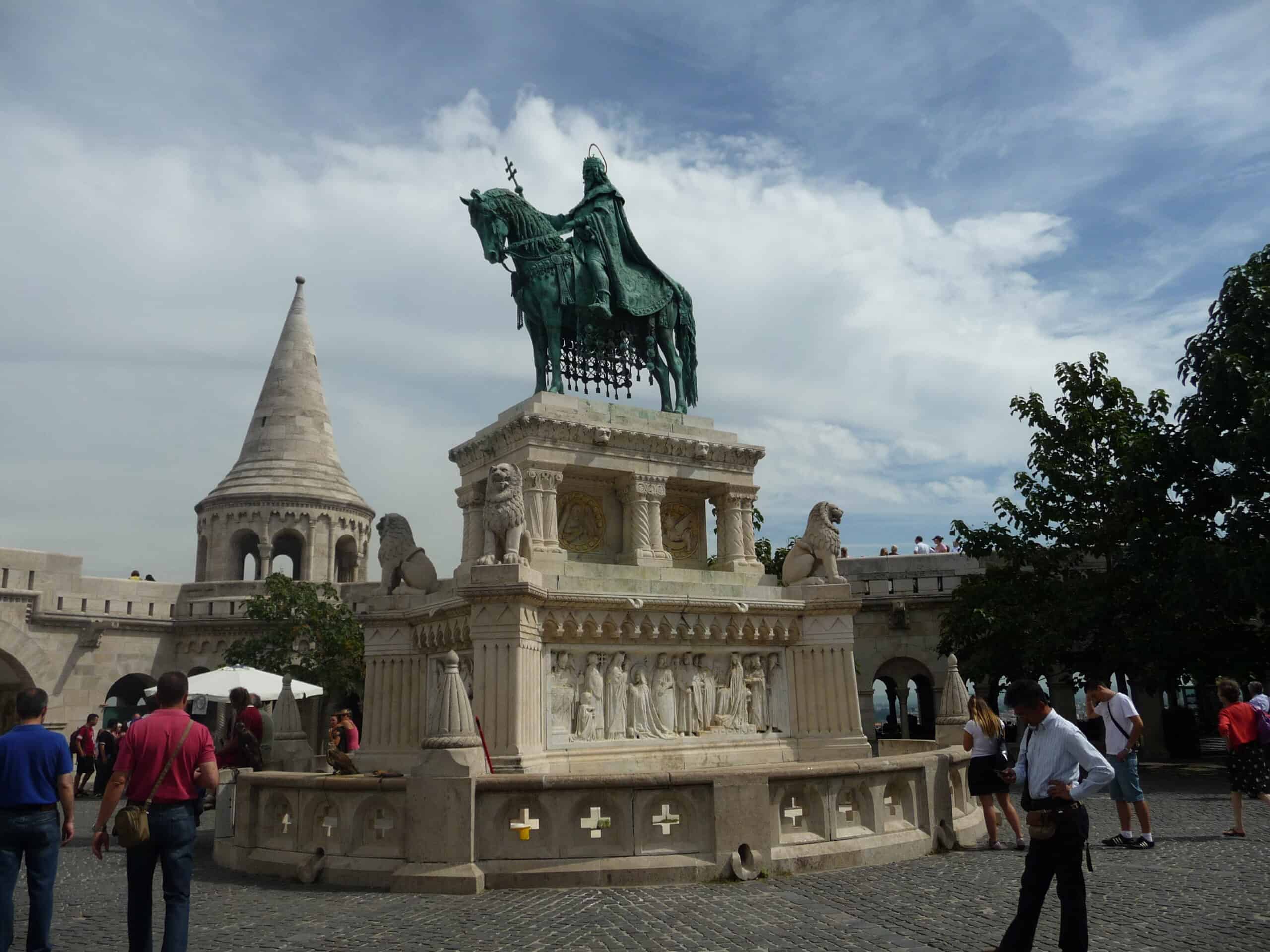 Buda Castle stands on Buda Hill and overlooks the Danube. The castle complex, once the residence of the Hungarian royal family, now houses the Hungarian National Gallery, the Historical Museum of Budapest and the Széchenyi National Library.

The foundations of the current castle date back to the fourteenth century, although, besieged more than 30 times, over the years it has undergone significant changes in style, renovations and reconstructions.

Main structure of Buda Castle, also known as the Royal Palace, is a neo-Baroque building. Its interior houses several medieval rooms, two museums and the library. The Budapest History Museum, located in the southern wing of Buda Castle, traces the history of Budapest. The Hungarian National Gallery exhibits Hungarian art from the eleventh century to the present day and the Széchenyi National Library contains a collection of rare and ancient books.

Buda Castle is a World Heritage Site. The construction of the Fishermen’s Bastion was finished in 1902, after almost twenty years of work.

Their seven towers commemorate the seven founding tribes of Hungary.

For its architecture and its beauty, the Fishermen’s Bastion was included in 1988 by UNESCO among the World Heritage Sites.