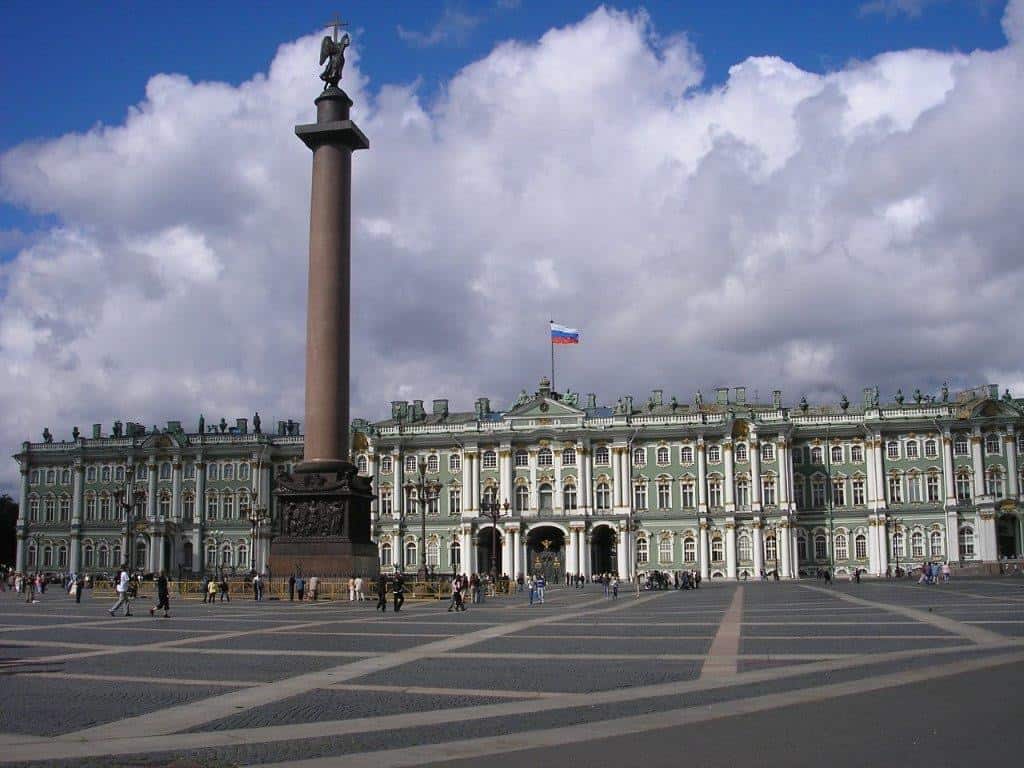 The Winter Palace was the imperial residence of the Tsars.

In 1764 Catherine the Great wanted to build another building near the Palace to house the works of art she was collecting.

The new building took the name of Petit Hermitage.

The Hermitage Museum has one of the most important art galleries in the world, but the real charm of the museum lies in the variety of its works.