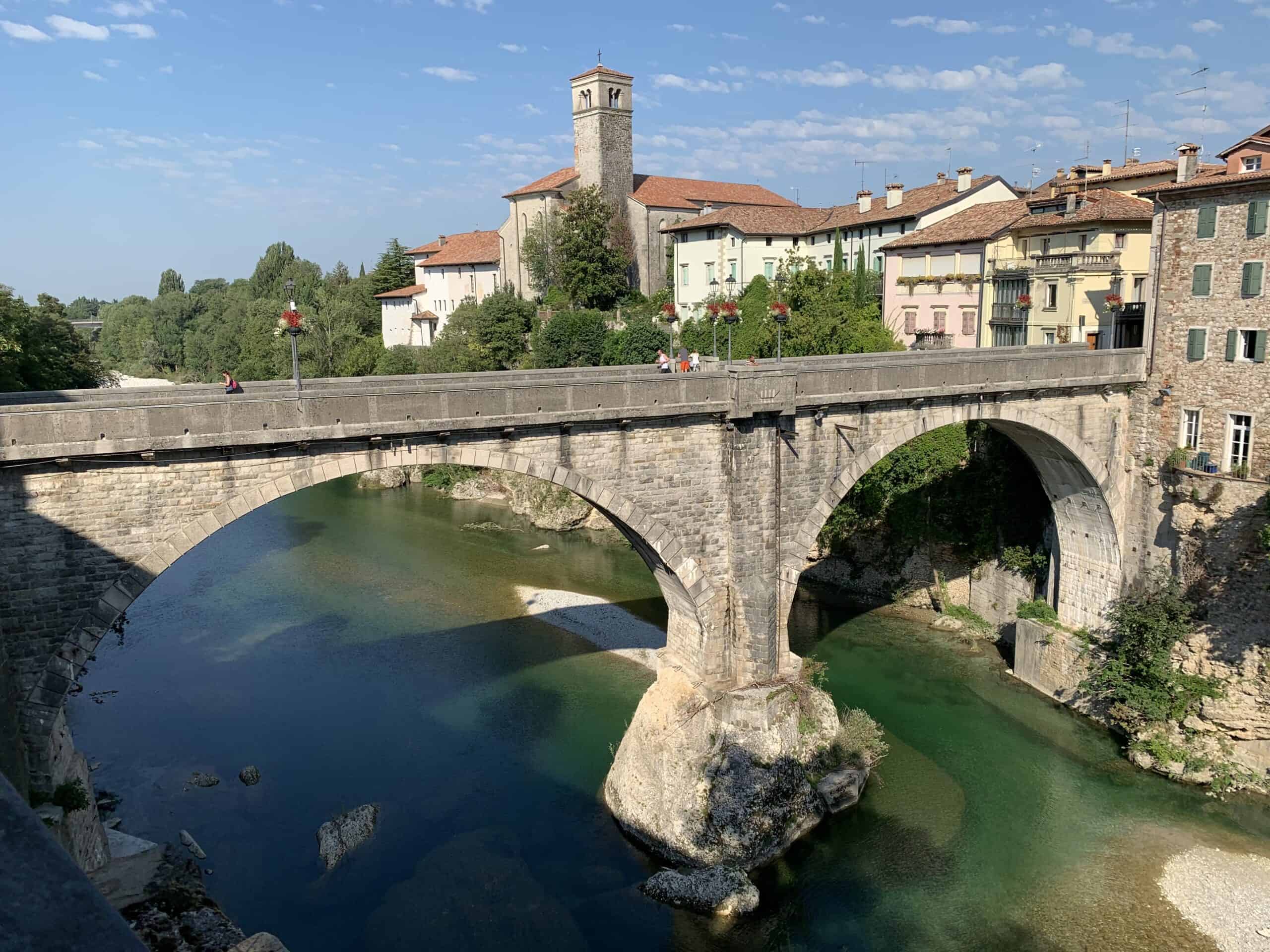 Cividale del Friuli was the first Lombard duchy in Italy and since 2011 it has been declared a Unesco World Heritage Site.

Founded by Julius Caesar in the 2nd century BC with the name of Forum Iulii, from which the whole Friuli region took its name, Cividale has much older origins. In the past, evidence dating back to the Paleolithic,Neolithic and Iron Age have been found.

However, it is with the Romans that the city begins to experience its splendor. In 568 AD, the Lombards arrived in Cividale del Friuli and elected it as the capital of the first Lombard duchy in Italy.

Later, the city was the residence of the Patriarchs of Aquileia and then passed under the rule of the Republic of Venice. In 1866, Cividale was annexed to the Kingdom of Italy.

The historic center is covered entirely on foot, arriving in the main square you find yourself in front of the Cathedral of Santa Maria Assunta, built in 1457 and rebuiltafter the collapse in 1502.

The most important historical monument of the city is the Lombard Temple containedin the Oratory of Santa Maria in Valle, the most important architectural testimony of the Lombard period. Built towards the middle of the eighth century, it has a large archdecorated with openwork and contains statues of saints and martyrs. On the ceiling and walls it is possible to see traces of frescoes made between the 11th and 14th centuries.

The symbol of the city is the Devil ‘s Bridge suspended over the waters of the Natisone river. 22 meters high it was built starting from 1442.

It takes its name from a legend: it seems, in fact, that the people of Cividale had asked the Devil for help in the construction. If you look at it you can easily understand why:formed by two arches, it has a central pillar resting on a natural rock.

The two arches have an asymmetrical width and the entire bridge is 48 meters long. Legend says that the Devil accepted the request but asked to have the soul of the first person who crossed the bridge in exchange. The Friulians agreed but, after the construction, which took place in a single night, they mocked the Devil by having ananimal cross the bridge.