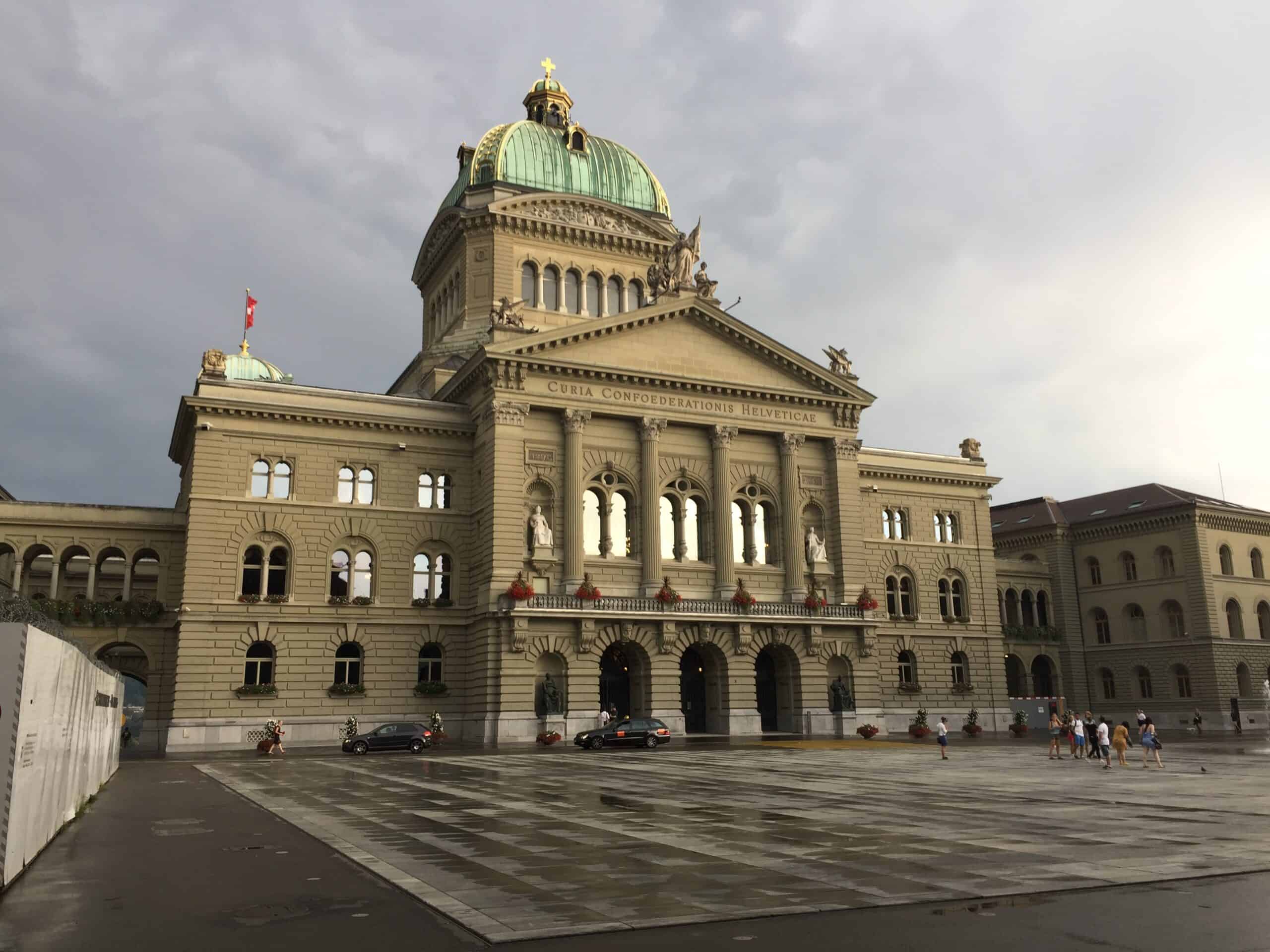 Bern is the capital of Switzerland, the country’s political center.

It was founded in 1191 by the Dukes of Zähringen. In 1353 Bern entered the Confederation Pact and was elected Federal City in 1848

The historic center became part of the Unesco World Heritage in 1983.

In Geneva we can find monuments from every era, but the main ones are:

In the historic center there are over 100 fountains, of which 11 still retain medieval statues.

Berner Münster, Bern’s cathedral, is in the late Gothic style and the work on its construction began in 1421 and ended only over 450 years later.

The Zytglogge, or the clock tower of Bern. At every hour, the space in front of this clock fills with people waiting for the mechanical figures to come to life. That of the capital is the oldest clock tower in Switzerland and for centuries also represented the most important clock in the city.

The Parliament Building of the Swiss Confederation was built in the years 1894-1902 under the direction of the architect Hans Wilhelm Auer. 95% of the materials used come from Switzerland and symbolize the diversity of the country and its population.