Palace of the Grand Dukes of Lithuania and National Museum – Vilnius  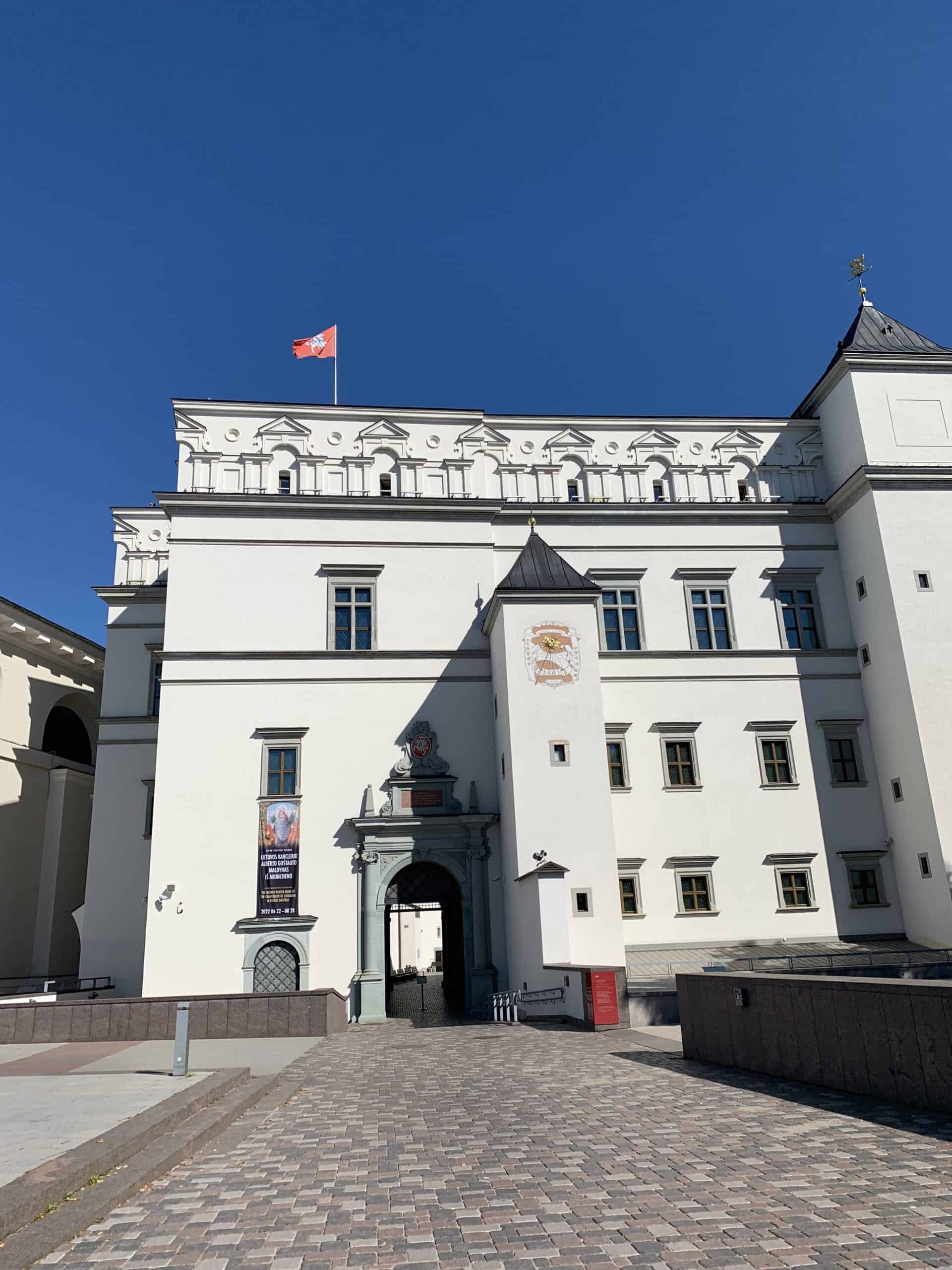 In the seat of the current Palace of the Grand Dukes of Lithuania, there was the first city settlement built between the fourth and eighth centuries in wood.

At the seventeenth century unfortunately, the Russian army destroyed the palace, which in the nineteenth century was demolished altogether.

In 2001 the Lithuanian Parliament and the National Government decided that the Palace of the Grand Dukes of Lithuania would be restored.

Today it is home to the National Museum, founded in 2009 to collect and preserve the finds related to the history and cultural heritage of the Grand Duchy of Lithuania and its sovereigns, especially the rich collections of important archaeological finds and decorative arts.

Currently in the Palace there are two paths, directly connected with the historical functions of this residence.

The first shows the historical and architectural development using iconographic models and materials and visiting the ancient ruins still existing and the artifacts excavated on site.

The second route takes visitors to the ceremonial halls, which have been rebuilt in such a way as to show the evolution of architectural styles, from the Late Gothic to the Renaissance to the Early Baroque and ends at the Treasure and Throne Room.