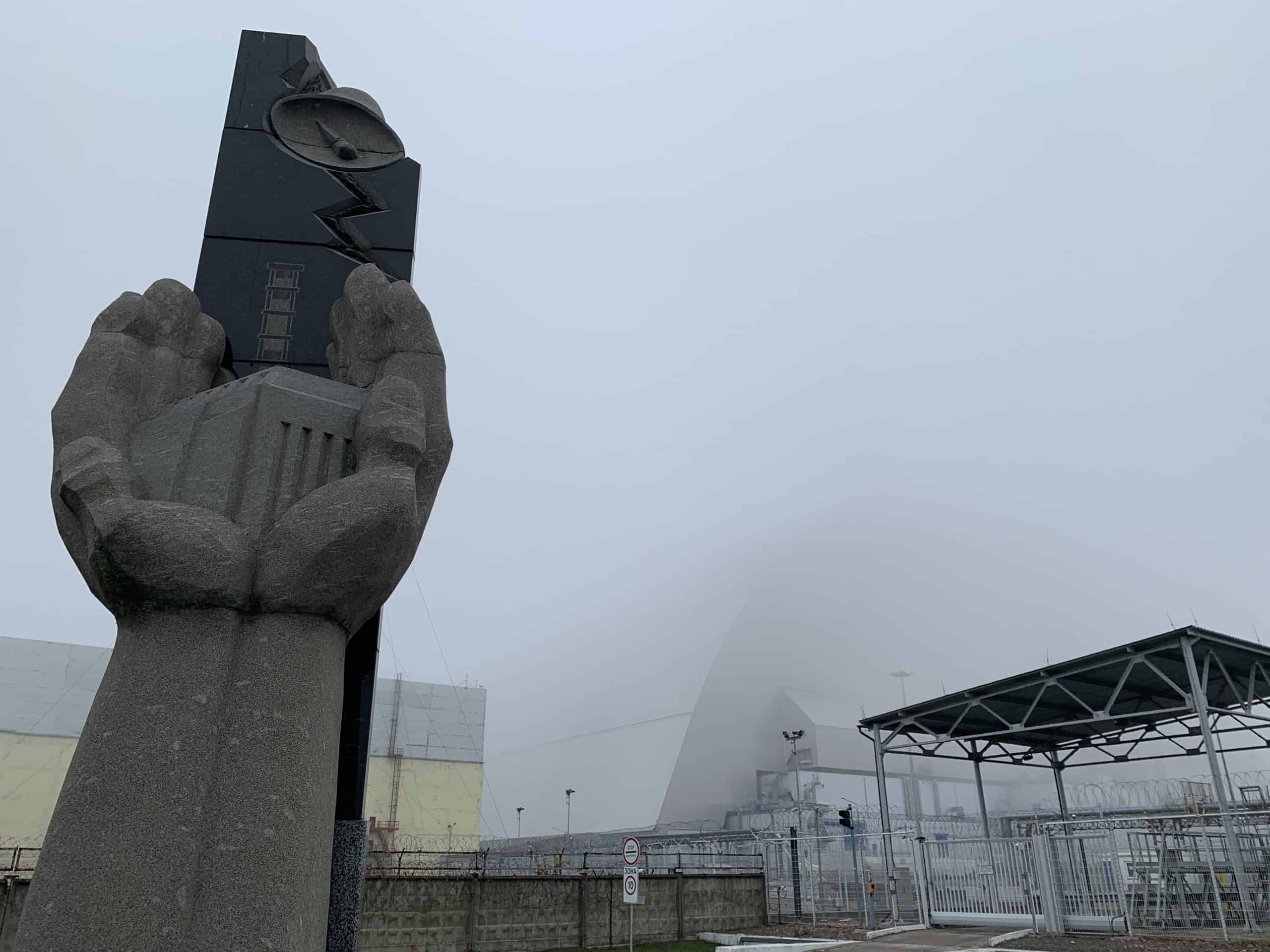 The causes were the profoundly serious failures on the part of the staff, problems relating to the structure and design of the plant itself.

During a safety test, the personnel were responsible for the violation of numerous safety regulations leading to an abrupt and uncontrolled increase in the power of the core in the reactor 4 of the plant, until the explosion of the same.

A cloud of radioactive material rose from the reactor and fell over large areas around the plant.

Radioactive clouds reached all of Europe to portions of the east coast of the United States of America.