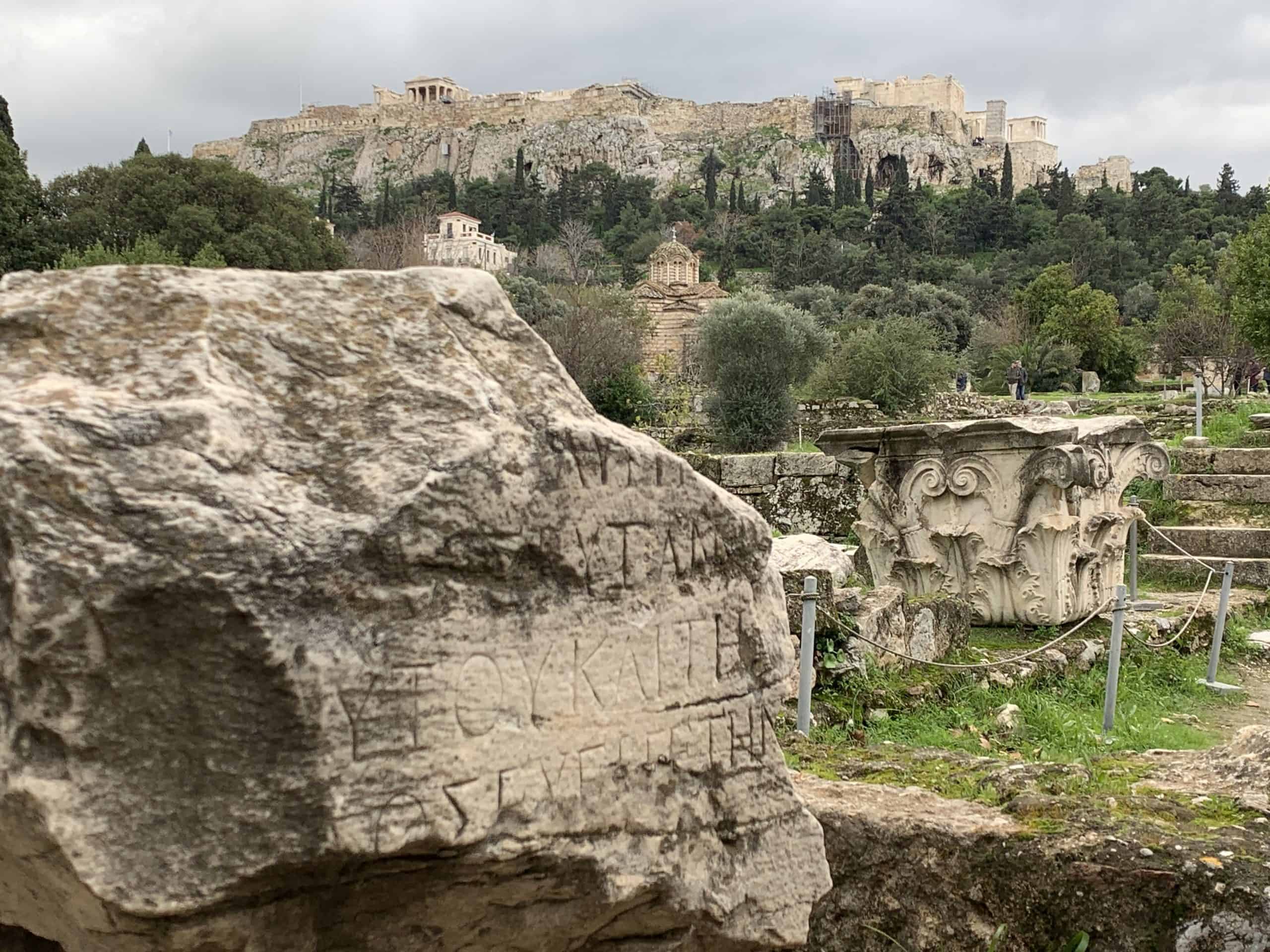 Among the various monuments that the capital of Greece can boast, however, there is an entire complex that stands out for importance: it is the Acropolis of Athens, a UNESCO Heritage Site since 1987.

Once the religious heart of the city, the Acropolis is today the emblem of what Athens was in the past.

Despite the explosions and looting of all kinds that have been carried out against the monuments of the Acropolis, it still protects Athens for over 2500 years and preserves the heart of the history of the West.

In fact, there are 28 different archaeological remains grouped in the Acropolis complex.

At the foot of the Acropolis is the Odeum of Herod Atticus, still used today for concerts, ballets and performances and the Theatre of Dionysus.

Once you get to the top is the Pinacoteca on the left, while on the right is the Temple of Athena Nike, commemorating the victory over the Persians of Xerxes.

There are also the Sanctuary of Asclepius and the Loggia of the Caryatids.

In the center of the Acropolis is the true symbol of Athens, the Parthenon.