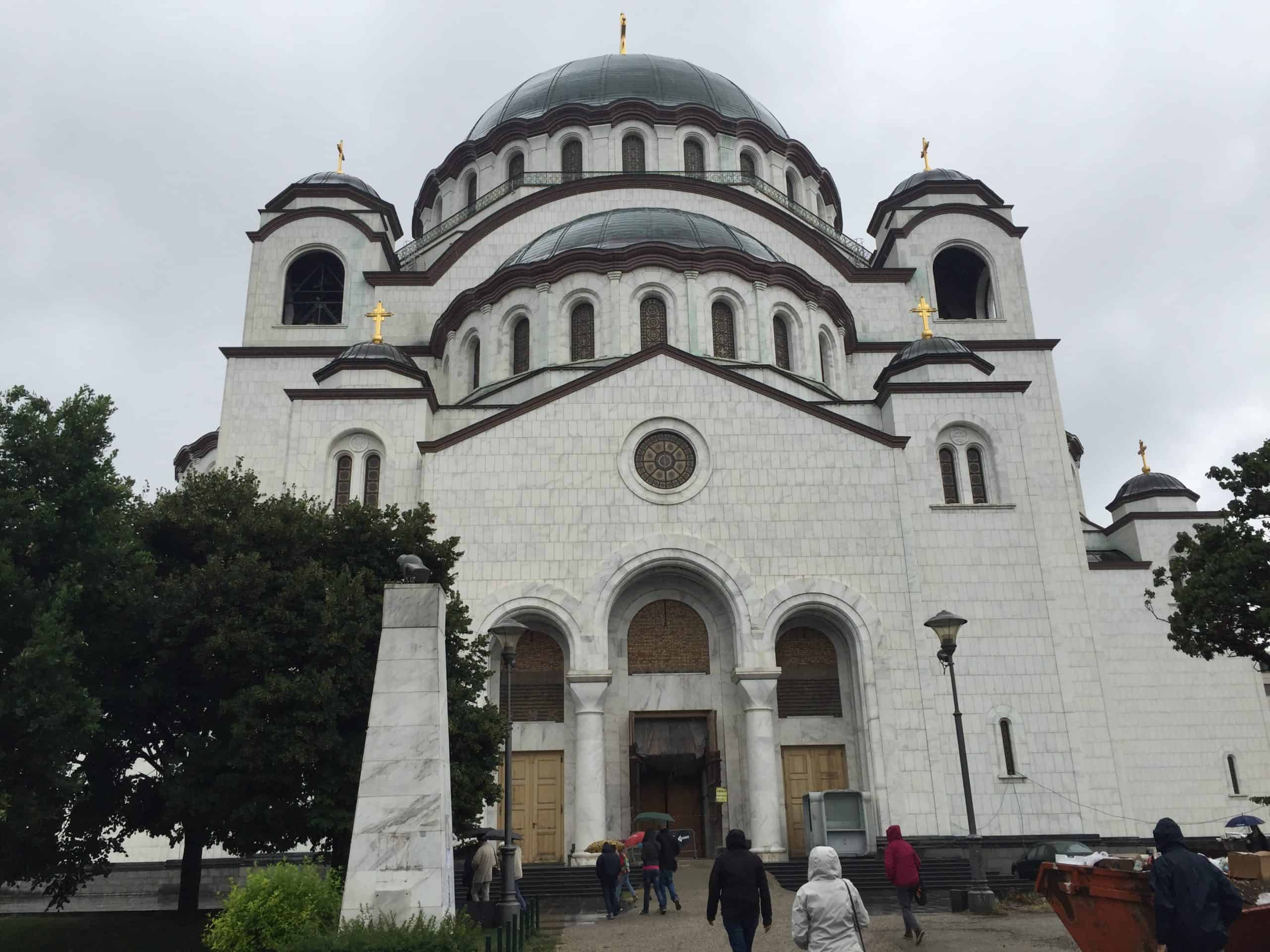 Church of St. Sava is the largest Orthodox church in the world, it was erected in the 20th century to sanctify the place where the Turks desecrated the remains of the saint and is still incomplete today.

The idea of building a monumental Orthodox temple emerged in 1895, a few decades after Serbia’s conquest of independence in 1817.

The intent was to sanctify the place where the Turks had destroyed the body of St. Sava. In 1594, in fact, the region was under the control of the Ottoman Empire, and in present-day Serbia there were very important Orthodox monasteries, the most grandiose of which was the monastery of Mileševa.

This monastery was a place of worship that enjoyed enormous popularity, and a large influx of pilgrims due to the fact that it housed the remains of St. Sava, the first Serbian archbishop who lived in the thirteenth century and was venerated as a saint throughout Eastern Europe.

The Turkish rulers, however, could not stand this situation, so they decided to devise a drastic solution: burn the monastery. Not satisfied and eager to publicly humiliate the Orthodox cult to assert Muslim supremacy, they exhume the body of the saint by order of grand vizier Sinan Pasha and, after taking him to the top of the hill of Vračar, burned the body.

Following the liberation from the Turks, a memorial church was erected on the site.

Of what was once one of the most powerful and important fortresses in Europe, not exactly much of its original splendor has remained standing today.

But the mighty walls, ramparts, moats and some surviving fortifications can give an idea of what the fortress was in its golden age.

This structure is one of the most important historical buildings in all of Belgrade, since among its ruins there are traces of Roman, Byzantine, Ottoman and Austrian times.