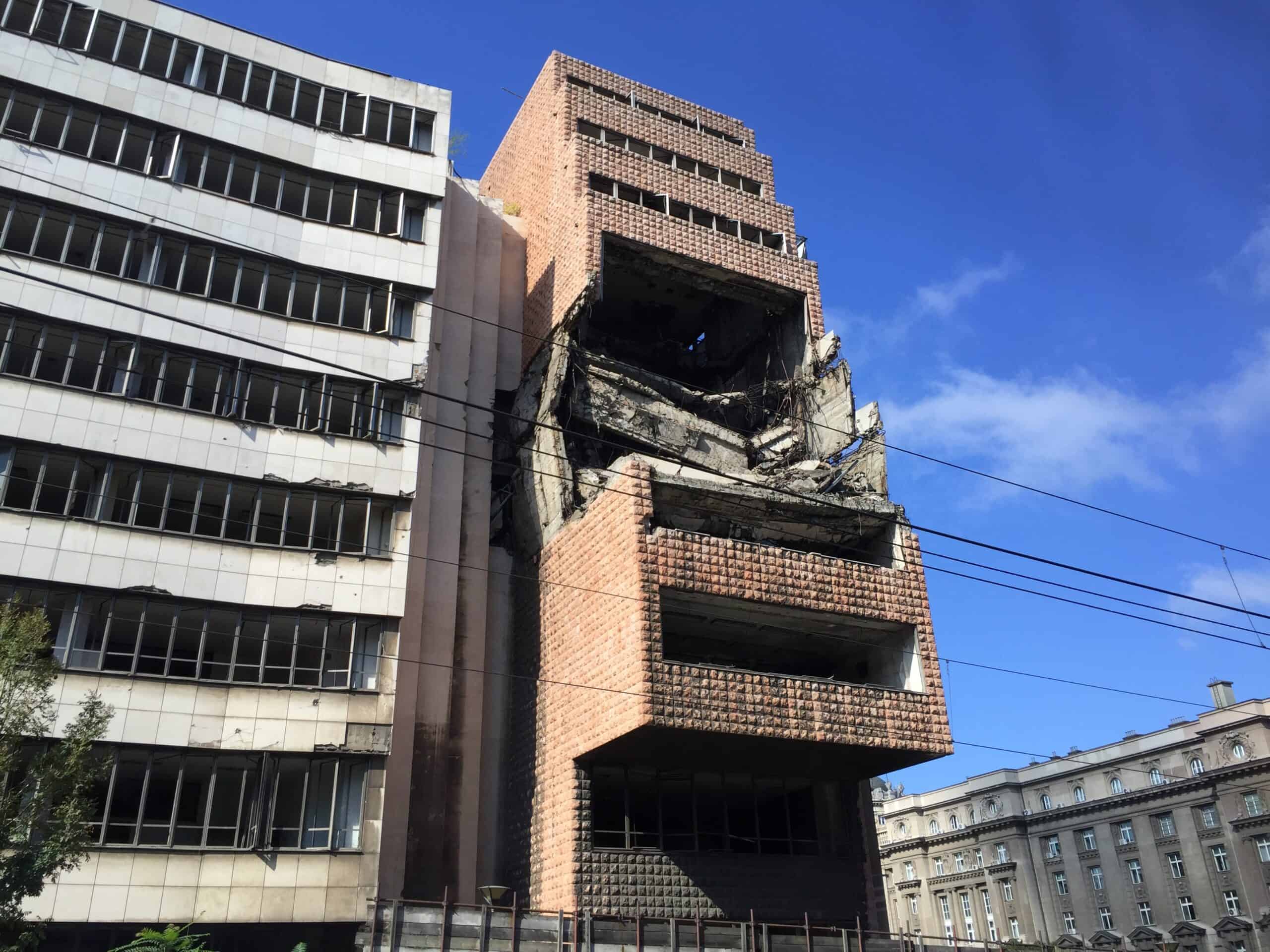 When in the rest of Europe there were problems related to the superstition of the new millennium in Yugoslavia a fratricidal war was being fought between Serbian troops and the Kosovar population.

This war was called the Kosovo War and is the last chapter of the bloody Balkan Wars.

The humanitarian bombing operations lasted 78 days and will dump 2,700 tons of explosives on the capital of Yugoslavia.

The real causes that pushed NATO to that attack still remain to be established.

Behind the rhetoric of the humanitarian emergency hide, as always, much more urgent political and economic reasons.

The bombing of Belgrade was celebrated as “an important day for world democracy”.