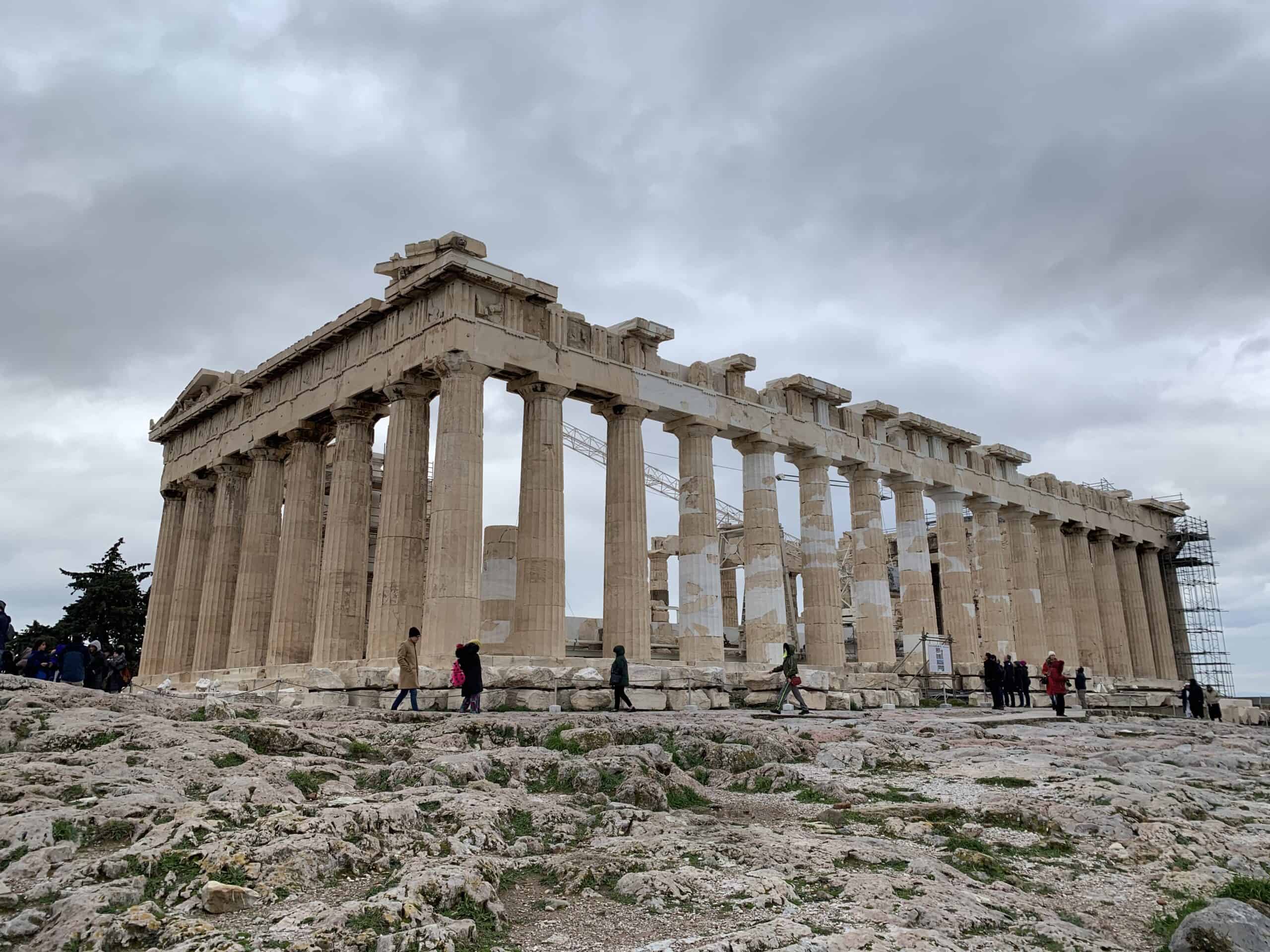 Erected on the Acropolis between 447 and 438 BC,.C the Parthenon is one of the most important monuments of ancient Greek civilization, as well as being the most representative building in all of Greece.

About 70 meters long and 30 meters wide, the Parthenon is surrounded by columns throughout its perimeter, 8 in the main facade and 17 in the side ones.

Over the centuries, the Parthenon has undergone various transformations that have deteriorated the building in giant strides. Between 1208 and 1258, the interior of the Parthenon welcomed a Byzantine church and, in 1458, was transformed into a mosque.

In 1687, it was used as a powder keg by the Turks, explosives exploded, and the Parthenon paid for it.

Later, between 1801 and 1803, the British plundered much of the Parthenon’s decorative apparatus.

These pieces are on display at the British Museum in London.