Istanbul and the Bosphorus Strait 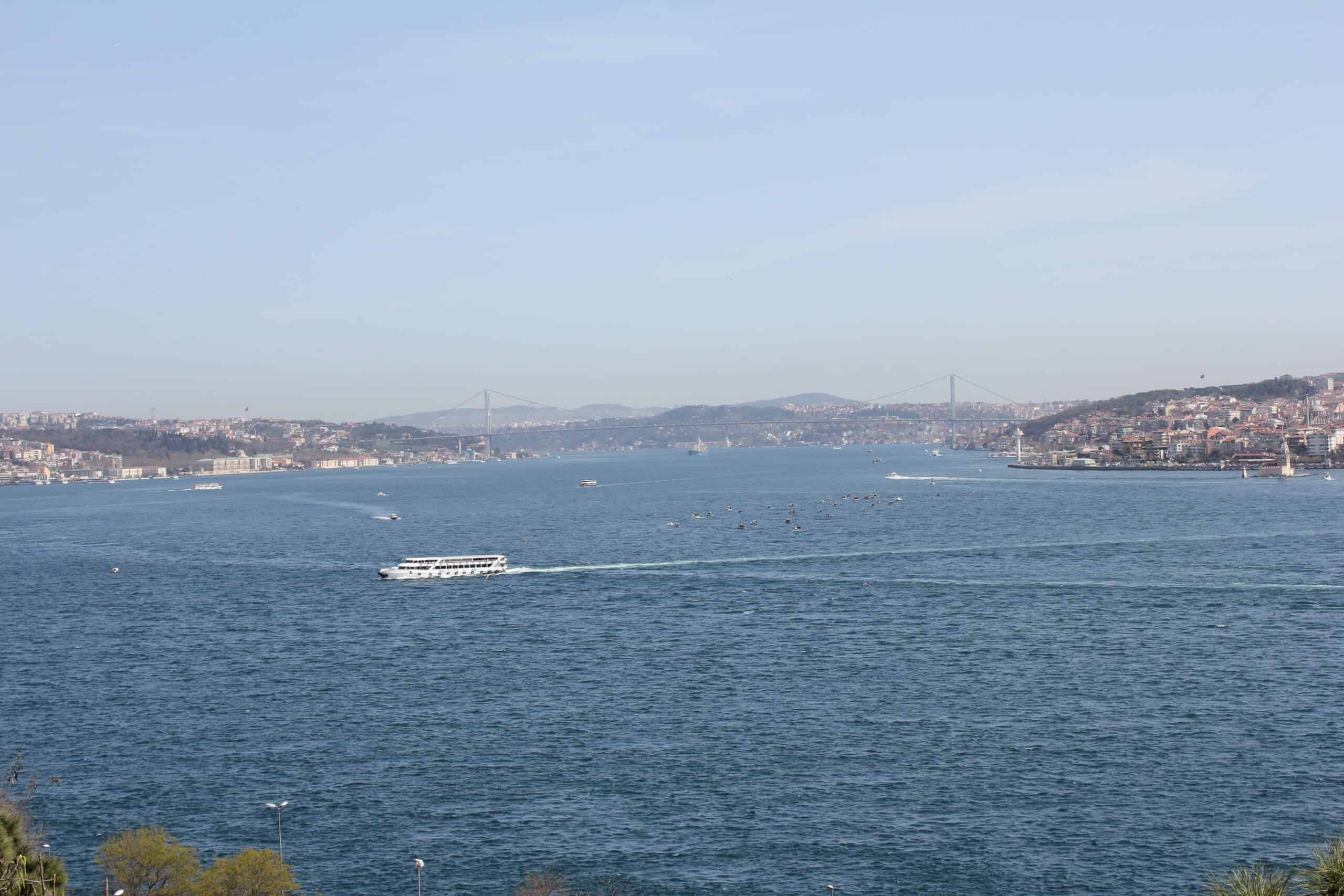 The Bosphorus is the Strait of Istanbul that connects two continents, Europe and Asia.

The Bosphorus, whose name (of Greek origins) etymologically means “passage of the heifer”, is the strait that allows the union between the Black Sea and the Marmara Sea.

As regards the geographical aspect, the Bosphorus is a strait about 32 kilometers long.

The strong streams that cross the Bosphorus Strait make it difficult in some places. The depth of the Bosphorus is about 40 meters but it has strong irregularities reaching, in some points, 120 meters.

Today on the Bosphorus Strait there are two suspension bridges that connect the two continents, Europe and Asia.

The first bridge was completed in 1973, on the occasion of the 50th anniversary of the Turkish Republic. This spectacular and magnificent bridge is 1.074 meters long and has 6 lanes.